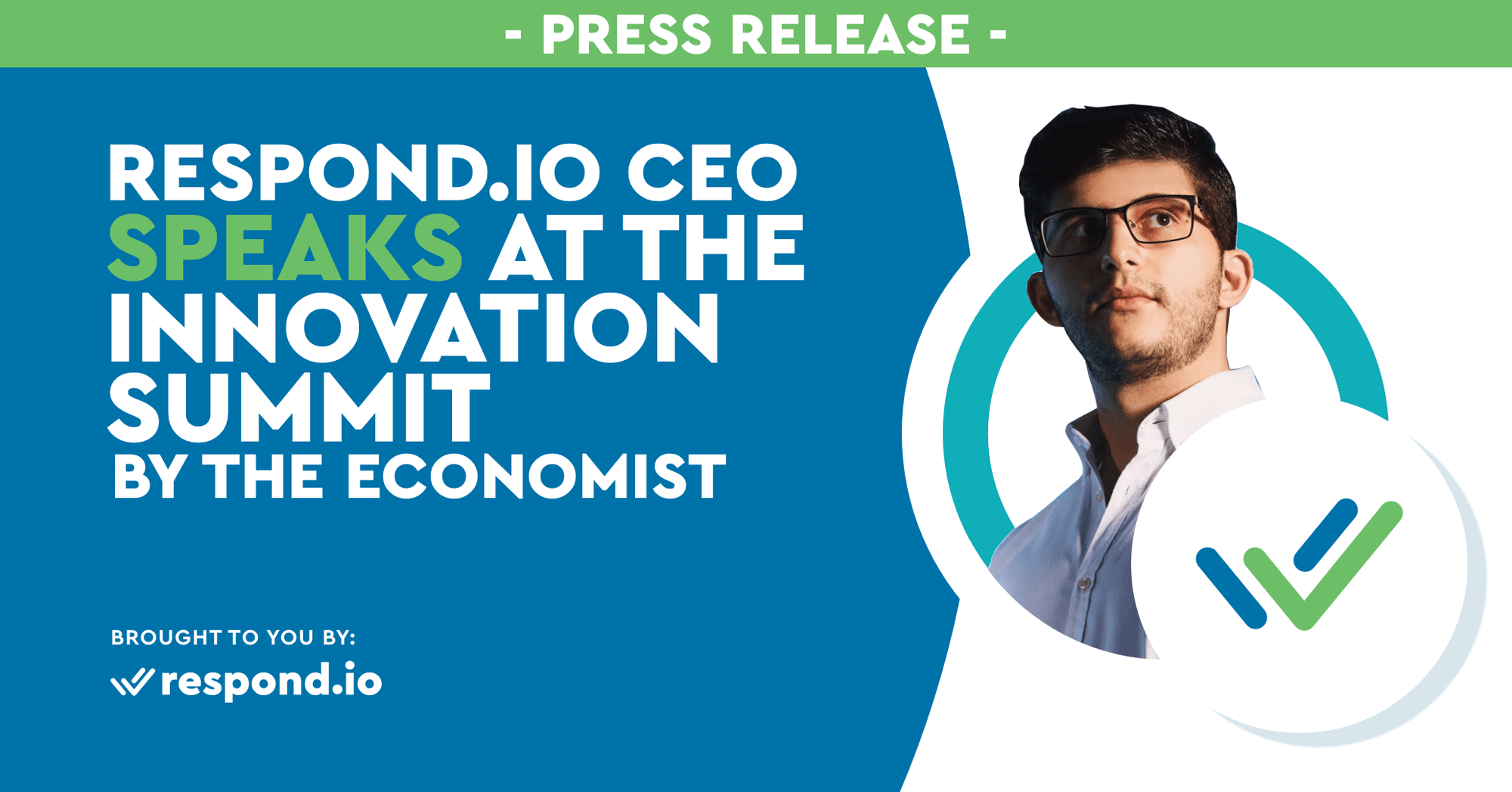 Rocketbots CEO Speaks at the Innovation Summit by The Economist

Rocketbots CEO Gerardo Salandra spoke at the Innovation Summit on September 7th, hosted by The Economist, to debate with Jobsdoh Founder Xania Wong about the topic of AI and the potential for job loss in the future. Salandra spoke in against the motion that jobs would be safe from Artificial Intelligence, meanwhile Wong spoke in favor of job safety in the face of AI. Pre-debate polls showed 70% of audience members on Wong’s side of the aisle. Post polls showed an audience on the fence with 50/50 audience.

Gerardo’s argues that AI will indeed bring jobs, but they won’t be the jobs that everyone is looking for. AI needs constant training and to be pushed into the intended directions they’re supposed to be in. Therefore only mundane, boring, repetitive jobs will replace the potential jobs lost. As AI is indeed an automation solution, the automation is to replace jobs that are already mundane themselves, fighting mundane, with another type of mundane. Salandra also argues that perception of AI is all too positive, AI will not only eliminate current jobs, but it will stop future jobs from being created, automation is a scalable solution, which means the likelihood of new jobs being created by AI would be negative in numbers, not positive.

Further points Salandra made throughout the event centered around the topic of the opportunity cost of AI outweighing the jobs created by AI. Shifting the Audience opinion of AI to on the fence, rather than in favor of job safety.